In an effort to minimize the risk of spreading the Coronavirus (COVID-19), City Hall will be operating via appointment from 9 a.m. to 3 p.m. For COVID-19 information in the City of Pawtucket, please visit http://www.pawtucketri.com/COVID19.

“Thank you to the American Planning Association Rhode Island Chapter for recognizing the efforts of the City and our partners,” said Mayor Donald R. Grebien. “I would also like to recognize the other awardees for their great work across the state.” 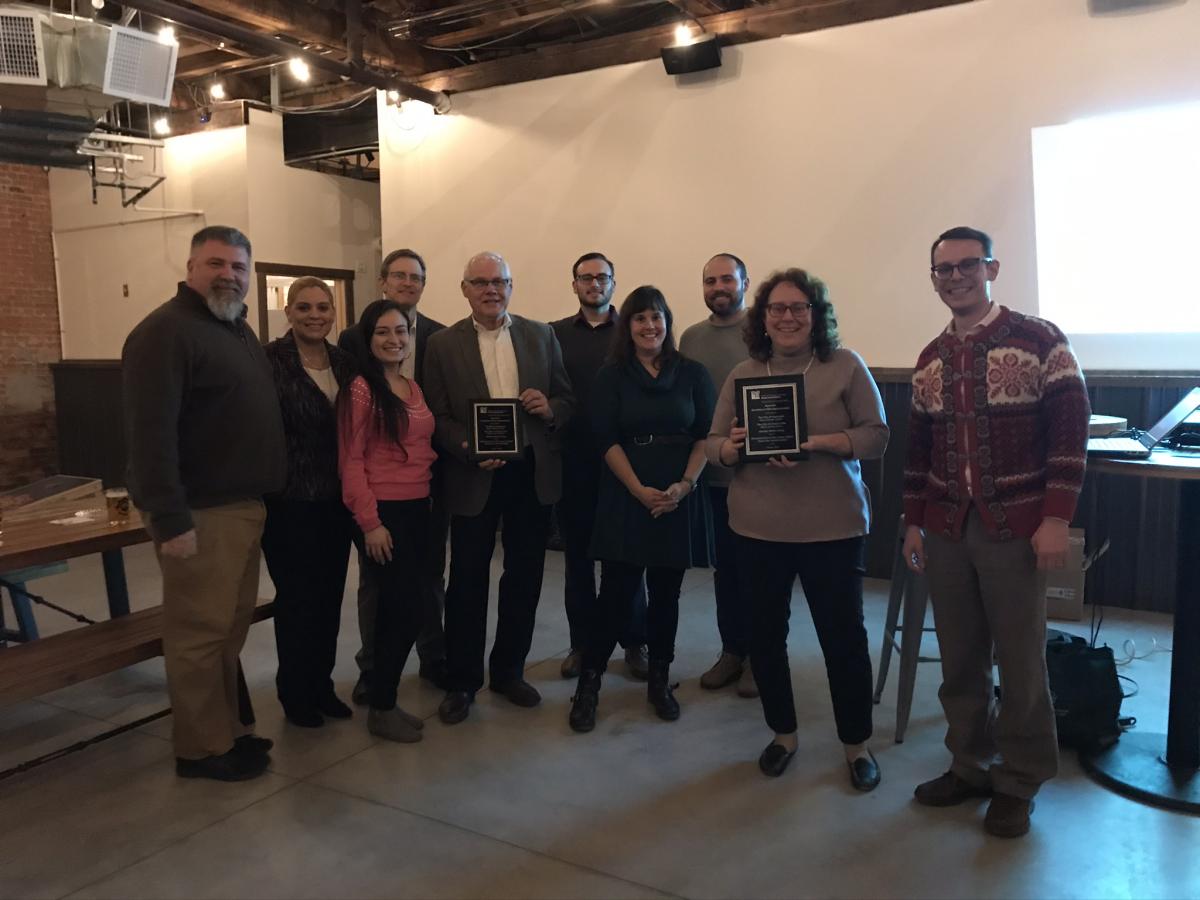 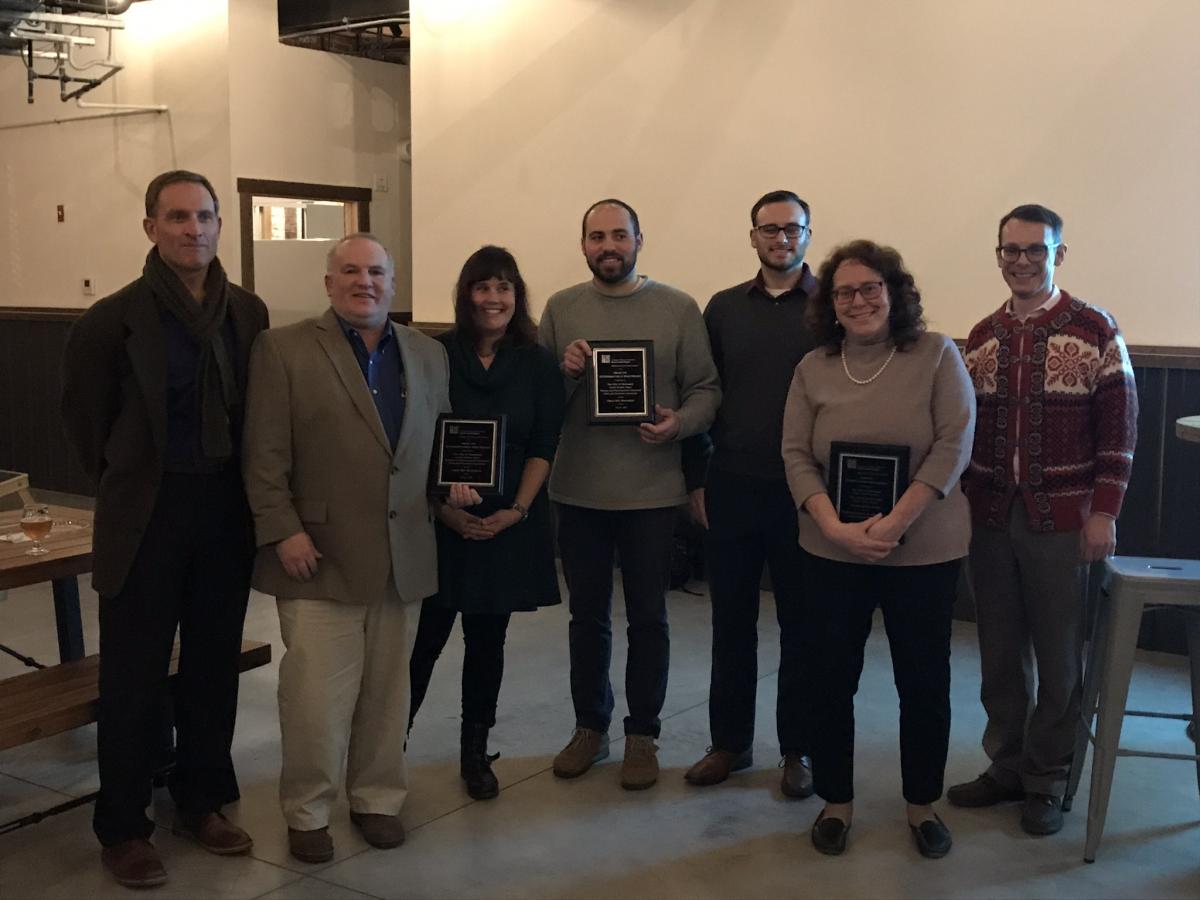 The Pawtucket-Central Falls Station District vision plan implementation was selected the winner in the Excellence in Plan Implementation category for the 2019 RIAPA Awards. This award was given to the Cities of Pawtucket and Central Falls for their efforts towards implementing the plan which include adopting uniform Transit Oriented Development (TOD) zoning for both cities and creating a Joint-Planning Commission Furthermore, both cities have uniform signage in the TOD, created a Conant Thread Website, and planned street improvements. Both Cities and the Horsley Witten Group, who assisted in the crafting of the Vision Plan, were awarded.

The Payne Park Renovation Project was selected the winner of the Public Space Award for the 2019 RIAPA Awards. This award recognized the work done by the Planning and Parks and Rec Department to transform Payne Park into an active community park that meets the needs of the local population. The awardees for this one are Parks and Rec and Planning Departments. The renovation, which totaled around $930,000, has made the park more kid and neighborhood friendly with new basketball courts, a renovated playground, a new stage area, exercise equipment that is accessible along with a walking path, and a new pergola.

The complete awards are below.

We are a non-profit public interest and research organization dedicated to urban, suburban, regional and rural planning. With over 150 members, APA RI is made up of planners at all government levels, private consultants, local planning board members, landscape architects, environmental scientists, lawyers, engineers, professors, students and other professionals dedicated to sound planning principles.

Our mission statement is to "positively shape the planning profession by providing a forum for the understanding and application of sound planning principles within the State of Rhode Island and to provide leadership in the development of vital communities by advocating and recognizing excellence in community planning." We do this through advocacy, networking, outreach and professional development.

Despite COVID-19 associated delays, these documents will be posted for public comment starting on May 25th. You will be able to review them at http://ohcd.ri.gov/ or https://www....  Read More >