(Pawtucket, R.I.) J. Paul Loether, Executive Director of the Rhode Island Historical Preservation & Heritage Commission, announced that the National Park Service has added the Moore Fabric Company Plant in Pawtucket to the National Register of Historic Places and expanded the Wakefield Historic District in South Kingstown. The National Register is the Federal Government’s official list of properties throughout the United States whose historical and architectural significance makes them worthy of preservation. Built between 1919 and 1949, the Moore Fabric Company Plant embodies the specialization of Rhode Island’s textile industry after World War I. Wakefield is South Kingstown’s historic commercial area, developed over the course of two centuries. 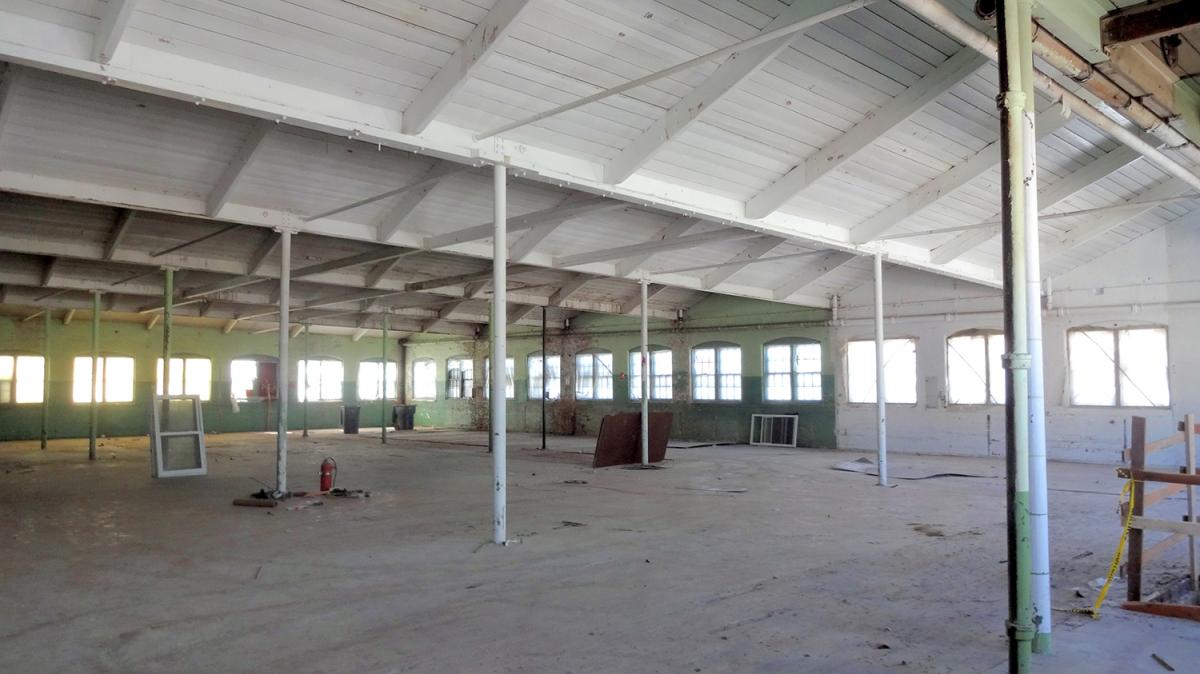 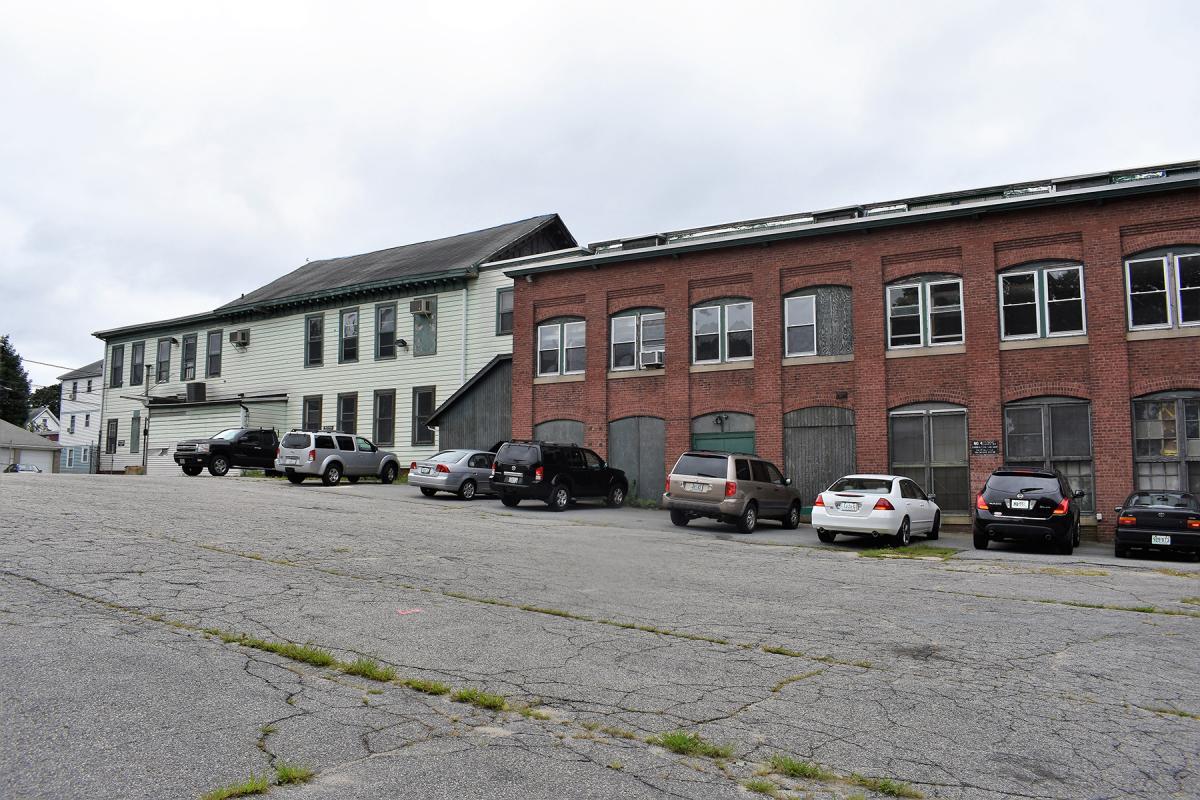 The Moore Fabric Company Plant is a complex of connected buildings on a two-acre site in Pawtucket’s Woodlawn neighborhood. The buildings include the former wood-frame Washington Street School (1878) that was later altered and expanded for manufacturing purposes; a brick sawtooth weave shed (1919) and its accompanying boiler house (1921); and two brick weave sheds (ca. 1933 and 1949).

Shortly after its founding in 1919, the Glendana Silk Mills purchased a parcel in Woodlawn, upon which stood a decommissioned 1878 public schoolhouse. C.I. Bigney Construction Co. was hired to build a modern silk manufacturing plant to designs by Pawtucket architect Dwight Seabury. The Glendana Silk Mills failed before construction was complete. In 1920, John V. Moore, recently of the George C. Moore Company in Westerly, purchased the unfinished plant for $65,000.

Moore initially set up the Moore Fabric Company of Pawtucket to manufacture curvilinear silk fabric for use in men’s shirt collars. These softer collars had become a popular replacement for the detachable, stiff celluloid collars introduced in the late 19th century. When the  shirt manufacturer he supplied canceled their contract, Moore retooled and expanded the plant to produce narrow elastic fabric. By 1933, Moore’s plant employed 350 operatives and housed 169 looms, 2 braiders, and 2000 cotton spindles. Within a year Moore Fabric added a second boiler and commenced textile dyeing and finishing.

Despite declining markets and labor unrest, the firm survived the Great Depression. Moore Fabric was able to secure government contracts for military fabric during World War II and later specialized in narrow fabric for the shoe and corset trades. The plant textile-related workuntil 2017, most recently under the ownership of General Fabrics Corporation. Sold to Moore Mill, LLC in 2018, the plant is being rehabilitated for adaptive reuse as affordable housing.

When the Wakefield Historic District was first listed in the National Register in 1996, it extended along Main Street from Belmont Avenue to beyond River Street. The two-part amendment to the nomination provides additional information about resources within the original boundaries and adds several buildings to the district. Additional resources and features were documented, like the Wakefield Pond Dam (1850), the Narragansett Times building (ca. 1880), the Columbia House (ca. 1800, now home of W.E. Stedman Co.), several mid-20th-century buildings, and historic landscape features, such as stone walls. The amendment was supported by the RIHPHC’s Certified Local Government grant program.

The National Register nomination for the Moore Fabric Company Plant was prepared by preservation consultant Edward Connors. Erika Luke of the South County History Center was the author of the amendment to the Wakefield Historic District. RIHPHC’s Executive Director J. Paul Loether commented, “The Moore Fabric Company Plant represents an important aspect of textile manufacturing in Rhode Island,   it is related not only to the production of specialized products, but also to innovation in the industry. The village of Wakefield has not only been an important commercial center for nearly 200 years, but also includes residential, civic, religious and industrial resources. Revisiting the 1996 nomination allowed us to take a fresh look at what makes Wakefield significant.”

In addition to honoring a property for its contribution to local, state, or national history, listing on the National Register provides additional benefits. It results in special consideration during the planning of Federal or federally assisted projects and makes properties eligible for Federal and Rhode Island tax benefits for historic rehabilitation projects. Owners of private property listed on the National Register are free to maintain, manage, or dispose of their property as they choose. As the state office for historic preservation, the RIHPHC is responsible for reviewing and submitting Rhode Island nominations to the National Register.

PAWTUCKET – To better serve the residents of Pawtucket, the City of Pawtucket has announced that Christmas trees will be collected until the last week of January beginning January 27th. Trees...  Read More >