In light of the Covid-19 pandemic, City Hall is open by appointment only from Monday to Thursday from 9:00 a.m. to 4:00 p.m. Thank you for your patience, support and understanding during these challenging times as we look to minimize the risks of COVID-19.

The renovation and restoration of the Looff Carousel and its building was a cooperative project between the Friends of the Carousel and the City of Pawtucket. The Friends of the Looff Carousel is a group of volunteers who assist the Parks and Recreation Department with maintaining the carousel and planning events and activities in Slater Park. The group’s non-profit status allowed them to earn grant funding for the restoration work.

The carousel was built in 1895 by Charles I. D. Looff for a carnival called Lee Funland in New York. The carousel features a North Tonawanda Military band organ, which was converted in 1920 to play Wurlitzer rolls. There are 44 standing horses, 6 menagerie animals, and 2 chariots. It originally traveled at a dizzying speed of 14 mph and has since been slowed down to 9mph, though it is still one of the fastest carousels in the country. The ring arm that dispensed silver and brass rings was removed in the 1960s. The carousel is only one of six in the country still operating in its original building; a twelve-sided building with a cupola and stained-glass windows made by the Sandwich Glass Works in Massachusetts.

In 1910 the City of Pawtucket leased a small lot near the Daggett House to John Walker of Providence, a noted carousel concessionaire, who had the Looff carousel moved from New York. Though it was a great success here, the carousel fell into disrepair and was closed in 1969. In 1971 the city was considering bids from interested buyers but local residents intervened and the decision was made to repair the carousel instead of selling it. It was re-opened in 1979.

Charles I. D. Looff built 40 carousels, numerous roller coasters and Ferris wheels, and he designed California's Santa Monica Pier. Charles Looff was born as Carl Jürgen Detlev Looff on May 24, 1852 in Holstein, Germany. His father was a blacksmith and wagon builder. Carl emigrated to New York City on August 14, 1870, and changed his name to Charles. Settling in Brooklyn, he found work as a carver at a furniture factory. He also worked part-time as a ballroom dance instructor, through which he met Anna Dolle, whom he married in 1874. After working in the furniture factory all day, Charles took scraps of wood home to his apartment and began carving them into carousel animals. Looff assembled his wooden horses and animals onto a circular platform and created his first merry-go-round. In 1876, he installed his ride at Lucy Vandeveer's Bathing Pavilion, which became Coney Island's first carousel and first amusement ride.

Charles and Anna had six children; five of them worked with their father in the carousel business. When the City of New York took his property under eminent domain to build a city park, Looff moved his family to Crescent Park in Riverside, RI. In 1886, the Crescent Park amusement park was established in Riverside and Looff was commissioned to build a large carousel near the pier where the steamboats docked. In 1895, Looff replaced the Crescent Park carousel with a larger and more elaborate one, and he built his new workshop nearby. He died in 1918, eight years after the Funland carousel was moved from New York and installed in Pawtucket.

The renovation project has restored integrity and beauty to this important landmark, ensuring its enjoyment for many years to come. We are glad to bring attention to this wonderful treasure in our city and couldn’t be more pleased that it is getting much-deserved care, sponsored and championed by the Friends of the Looff Carousel. 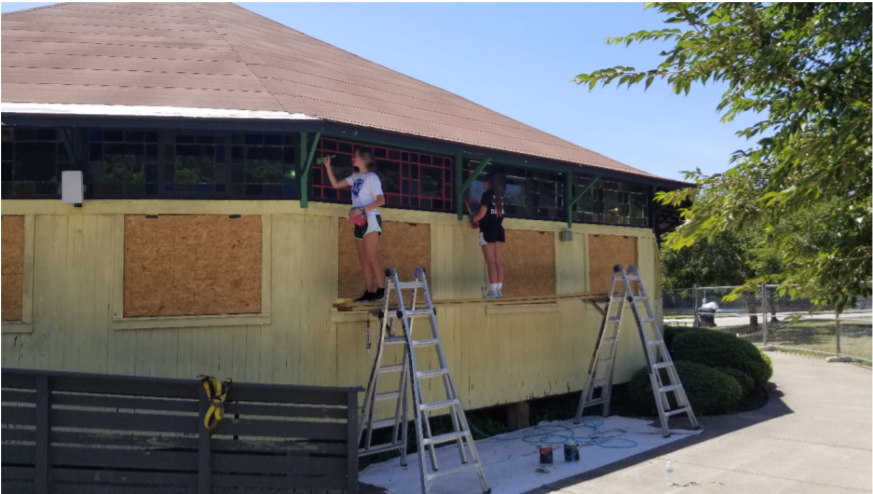 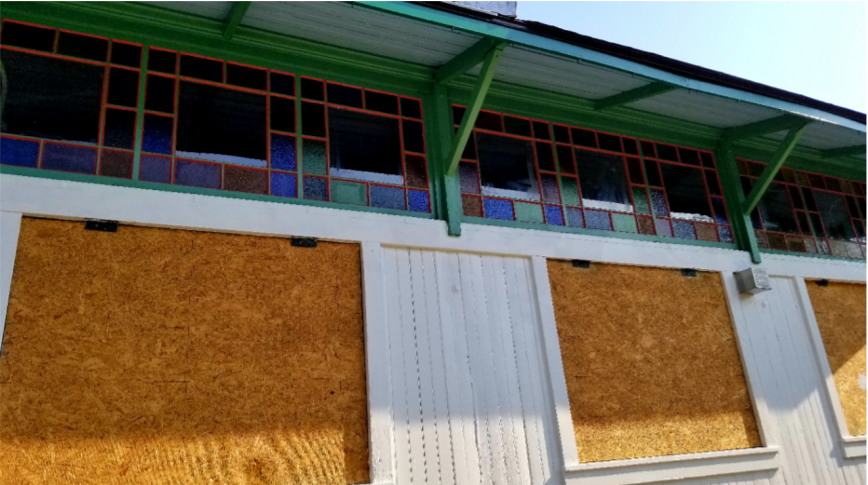 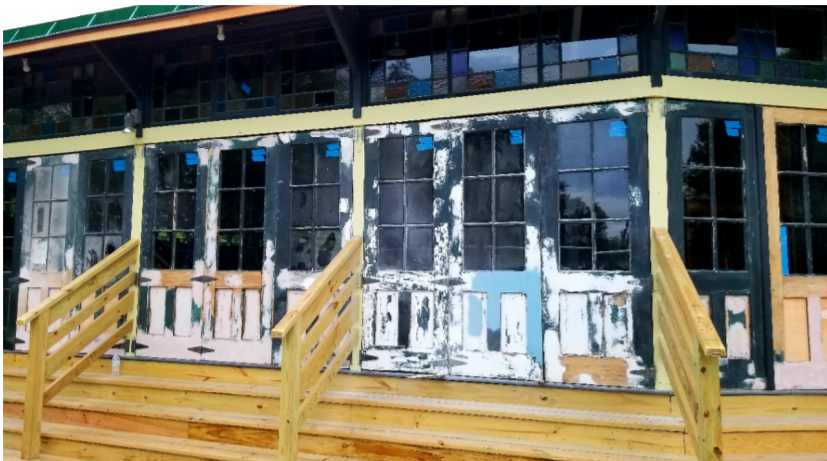 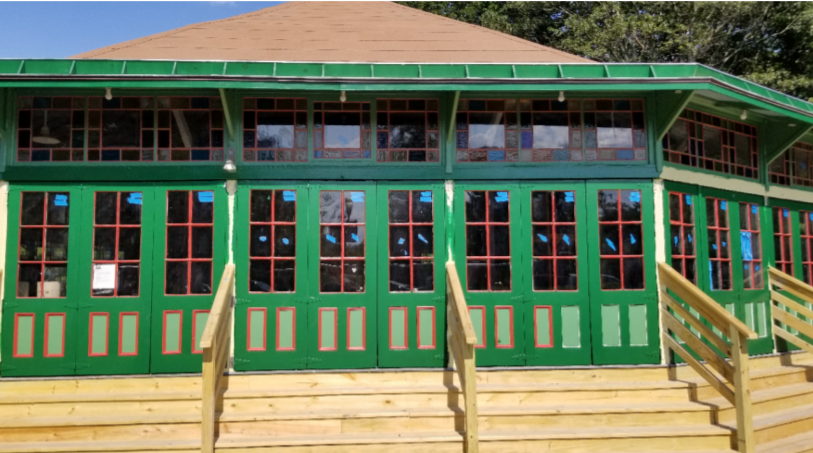 Pawtucket and Central Falls Planning and Economic Development Departments are developing an economic development and work force plan.  They are looking for feedback from businesses in Pawtucket...  Read More >

PAWTUCKET – Mayor Donald R. Grebien, the Pawtucket City Council, and the Department of Public works have announced the citywide repaving of streets and roads.“Quality of life for our residents is of...  Read More >