Martin Luther King Jr. Day is recognized as a National Day of Service - a day where Americans work together to make our communities a more equitable place to live, work, and play. This Martin Luther King Jr. Day, Mayors Grebien and Rivera teamed up to clean the surrounding area of the Pawtucket- Central Falls Train Station, opening next Monday, January 23rd.

“The residents of Central Falls and Pawtucket did an incredible job honoring the legacy of Dr. Martin Luther King Jr. at our neighborhood cleanup today” said Mayor Donald R. Grebien. “We are so proud of the new transit hub coming to our communities and felt there was no better way to celebrate than by working together to clean the surrounding area.”

Department of Public Works employees from both cities played a vital role throughout the cleanup by following volunteers in trucks to pick up trash bags as well as larger items.

The City of Pawtucket intends to continue the Martin Luther King Jr. Day of Service tradition in the years to come. 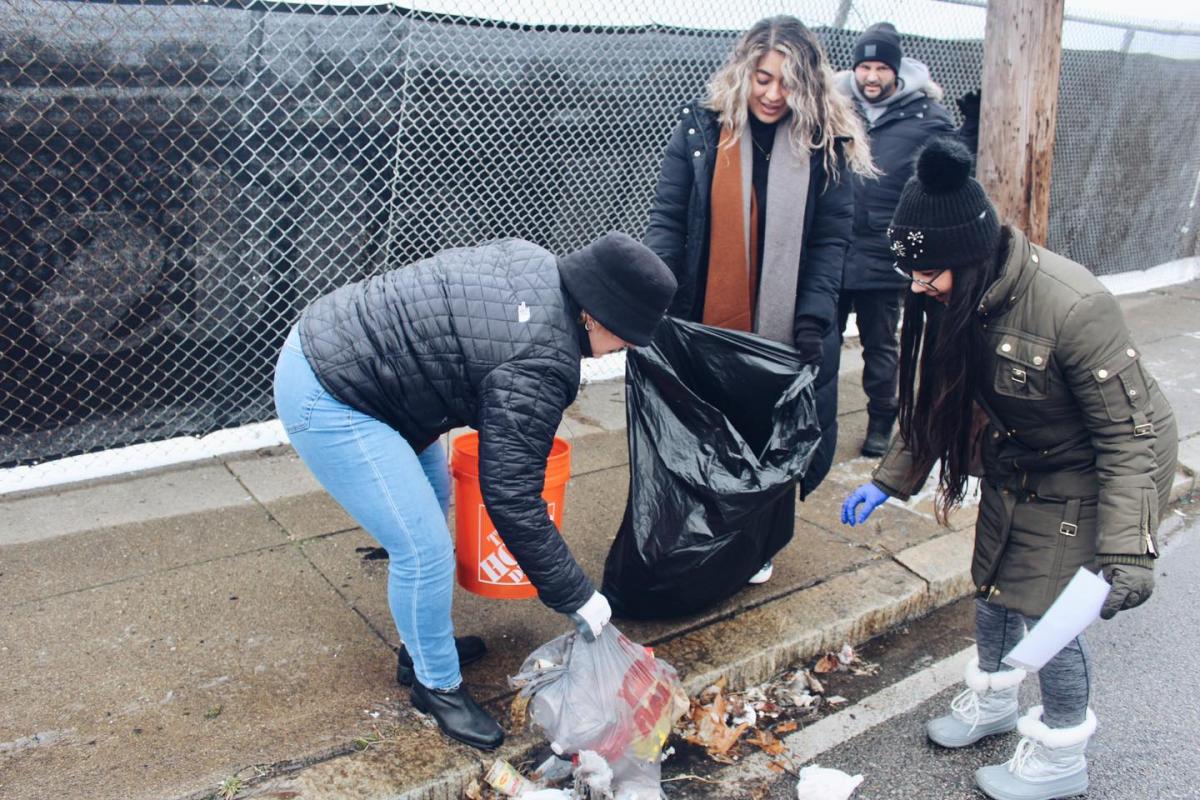 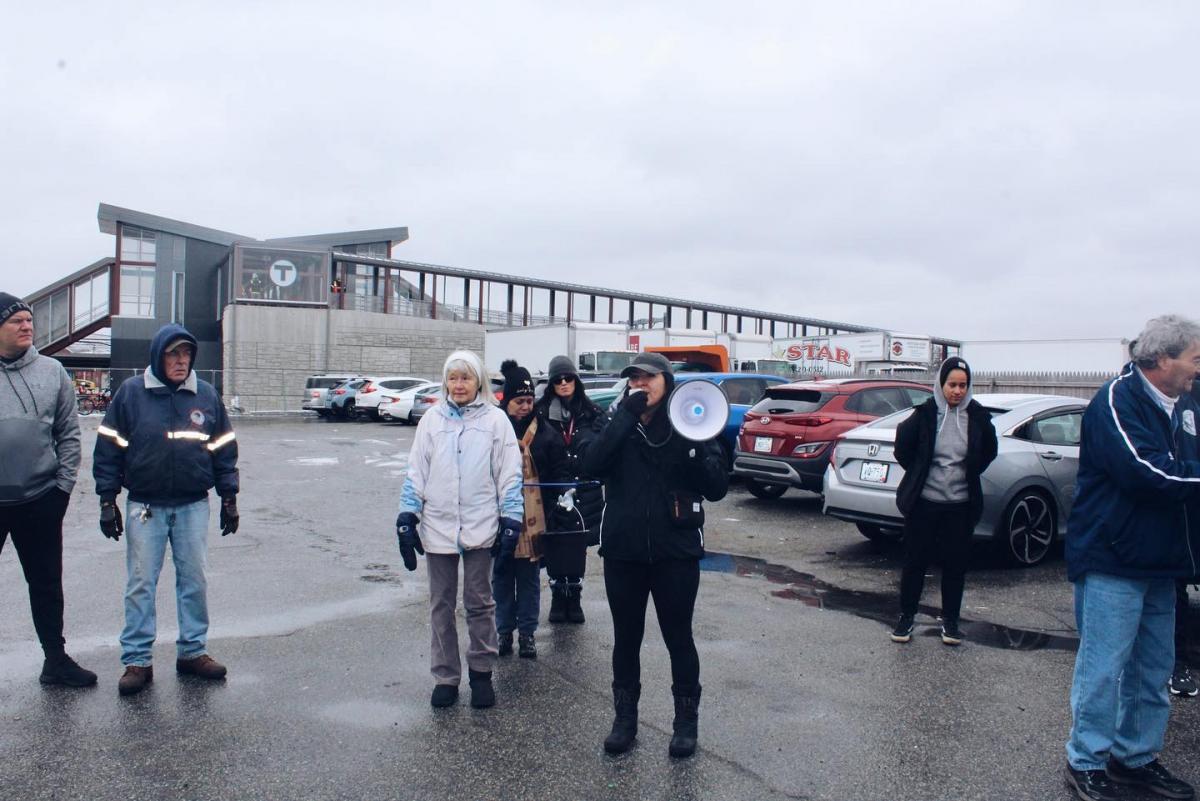 PAWTUCKET – Mayor Donald R. Grebien and contest organizer Patricia S. Zacks are calling for suggestions on a theme for the 2024 City Calendar.Each year, a different theme is selected for the calendar...  Read More >