Last night, Pawtucket Police Captain and Director of the Neighborhood Response Unit (NRU), Michael Newman, stood alongside City officials, community leaders and neighborhood residents at the Blackstone Valley Community Action Program (BVCAP) building on West Avenue to celebrate the opening of an NRU office at that location and the adoption of Payne Park located right across the street from the office. 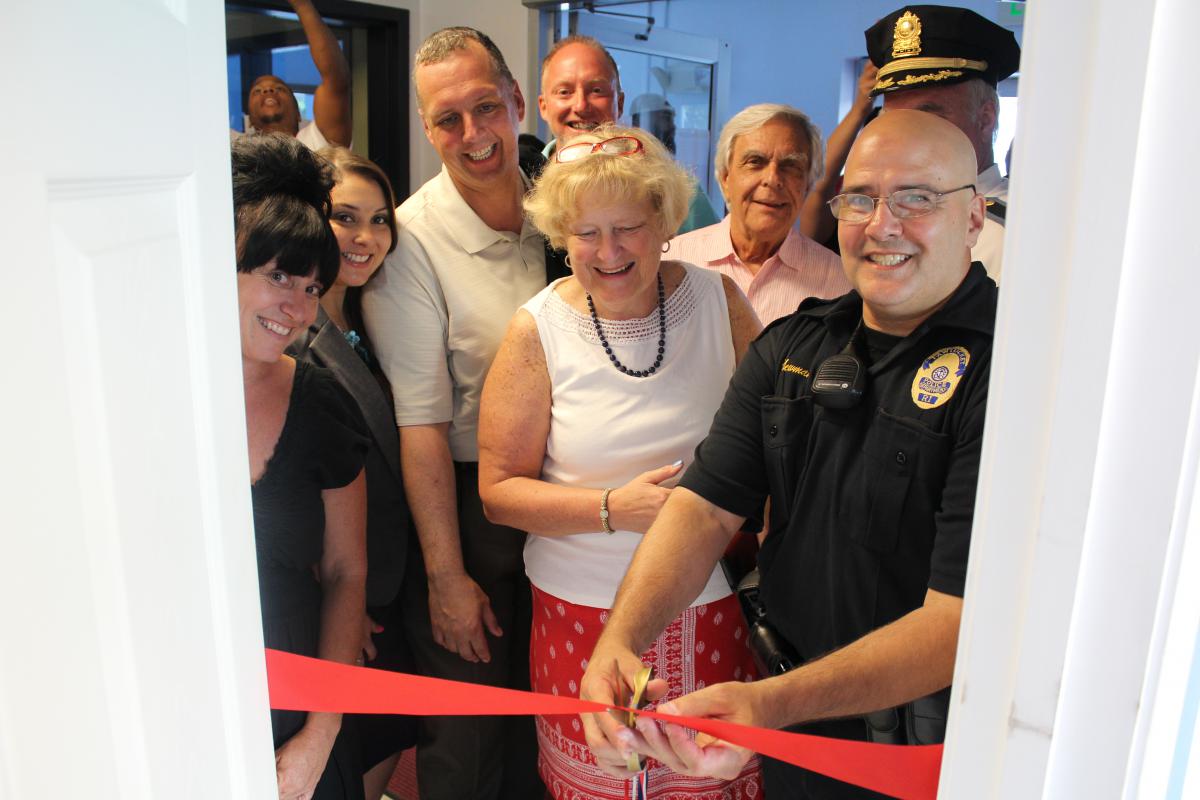 Captain Newman led a brief speaking program stating his excitement to continue working through the NRU to make a positive impact in the community. He thanked Mayor Donald R. Grebien, Chief of Police Paul King, the City Council, and BVCAP for providing him with resources and tools to make sure that this program is effective in achieving the City’s goal of a true community-based approach to policing.

Mayor Grebien, District Councilor Mary Bray, Council President Moran, At-Large Councilors Cano and Tetreault and Councilor Wildenhain and Chief King all spoke and applauded the efforts of Captain Newman, the Police Department, BVCAP and the people of the neighborhood for their dedication to making the neighborhood and the park safe for the residents and the children that live there. 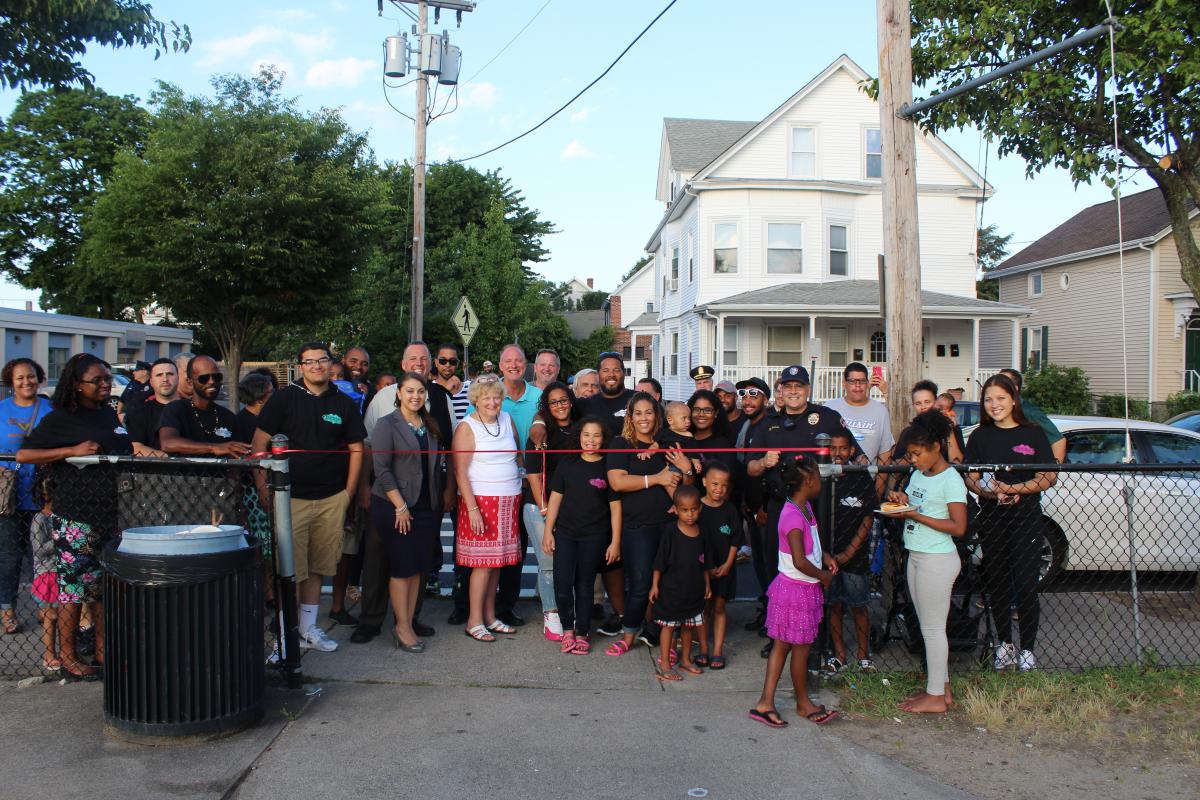 The speaking program concluded with, Sondro and Stephanie Rodrigues, co-founders of Hayzel’s Helping Hands, a non-profit community organization that is committed to helping inner-city disadvantaged youths and their families. Sondro and Stephanie talked about their goals for the city and also issued a call to action for people who were also looking to make a difference in the community by asking for contributions of resources such as time, love, effort or financial contributions so that they are able to continue the work that they do.

The speaking program was followed by a ceremonial ribbon cutting of Captain Newman’s new NRU office inside the building. After the ribbon cutting, everyone present moved across the street for the official adoption of Payne Park by Hayzel’s Helping Hands. A ribbon was cut at the entrance of Payne Park by Sondro, Stephanie and large crowd that had gathered to celebrate the park adoption.

“This is the type of partnership between the City, the department and the community that we are going to need to have a positive impact in Pawtucket,” said Captain Newman. “I am really proud to be part of the committed effort I see from everyone here today and I am excited about the work that we will be doing for the residents of this great city,” he concluded.

For information about the Neighborhood Response Unit or to learn more about how to get involved in neighborhood programs, Captain Newman can be contacted by calling 401-729-5847, or by emailing nru@pawtucketpolice.com.

Small Business Support Tour to be held during Hispanic Heritage Month.PAWTUCKET, R.I. – The City of Pawtucket is partnering with theRhode Island Hispanic Chamber of Commerce (RIHCC) to conduct...  Read More >